Many internet services have been unavailable since around noon on Tuesday, probably due to a malfunction at CDN provider Fastly. This company says on a malfunction page to investigate possible problems with the cdn services. 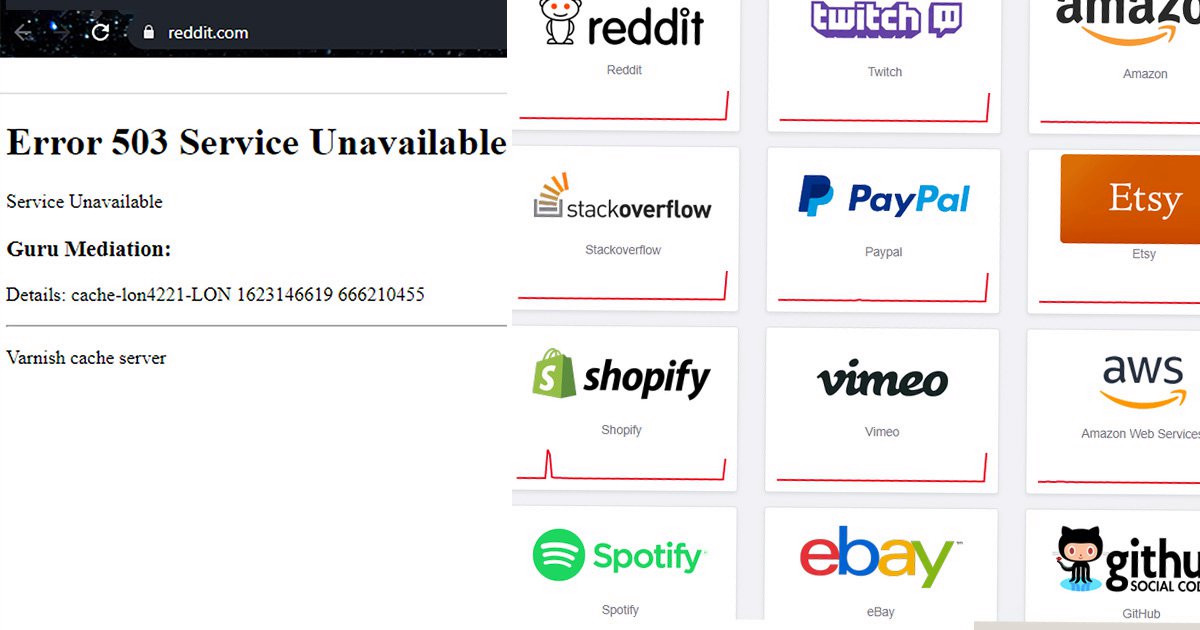 Fastly wrote at 11.58 am Dutch time to investigate a ‘potential performance impact on our cdn services’. Sites and other Internet services use such CDNs, or content delivery networks , to bring data centers closer to end users. Fastly is similar in service to Cloudflare, but focuses more on speed than on security. The service has grown rapidly in popularity in recent years. Hundreds of websites and services now use Fastly to serve content from web pages faster.

Many sites and services have been difficult to reach since noon, probably due to the Fastly outage. According to Downdetector, these are sites and services such as Reddit, Twitch, Amazon, CNN, PayPal, Twitter and Stackoverflow. Servers in Europe and Asia in particular seem to be experiencing outages.

Update, 12:47 PM : Fastly says on its outage page that it has identified the issue and that a fix is ​​now being implemented.

Share
Existing Fossil watches probably won't get an upgrade to new Wear OS Previous post
Permaculture: a garden that does not need to be cared for because it sustains itself Next post 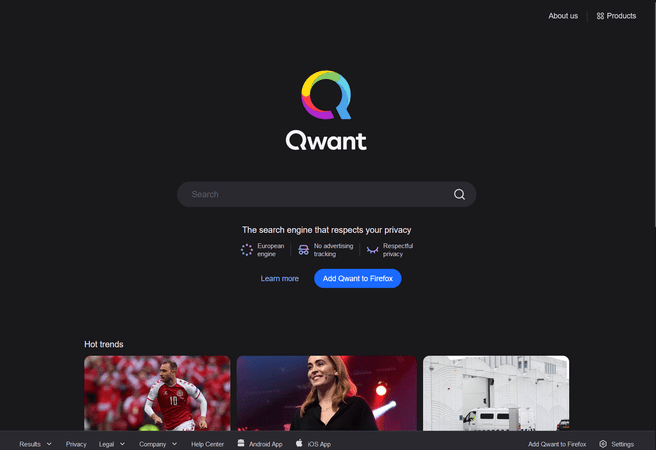 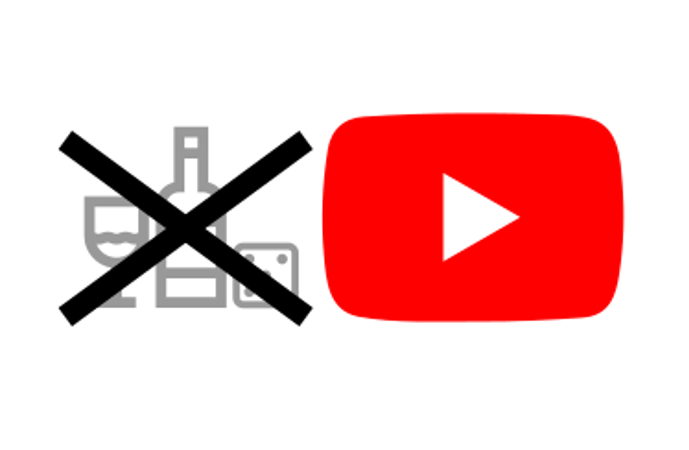 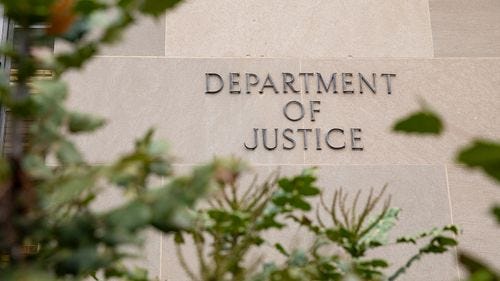 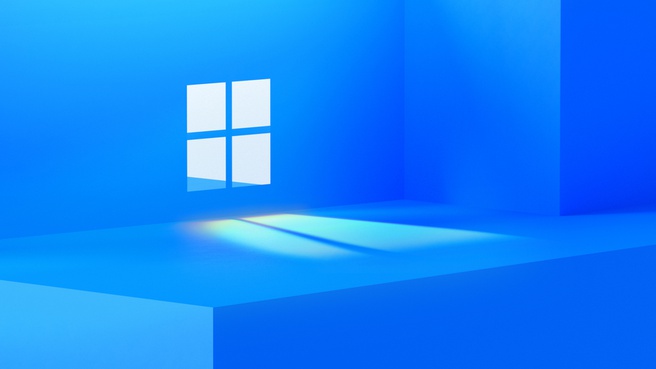